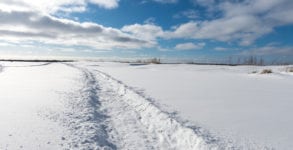 NEW SNOWMOBILE APP BEING DEVELOPED IN WAKE OF TRAGEDY 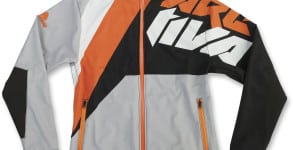 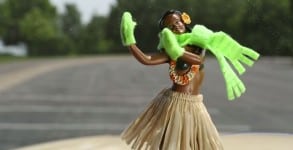