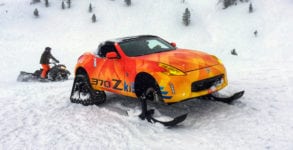 The popularity of the Ski-Doo Elite and the vehicle’s two-seater, open cockpit design has intrigued sledders for the better part of 40-years. So much so, 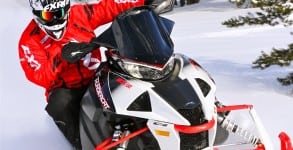