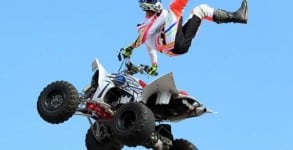 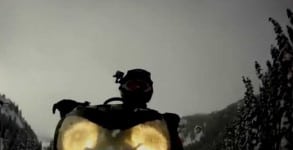 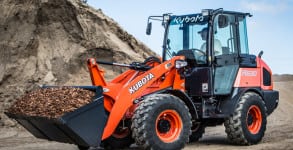 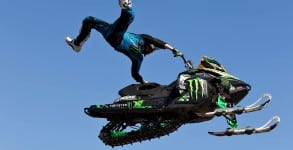 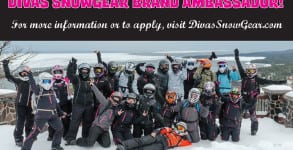 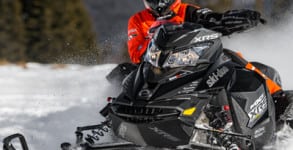 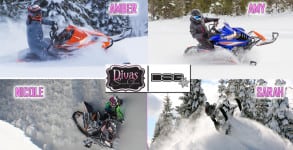 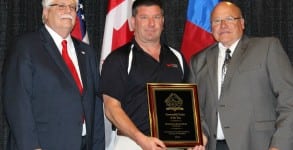 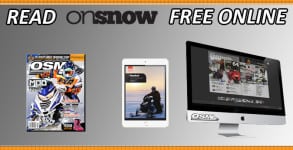 Missed An Issue of OSM? Don’t Sweat It…Read it here. 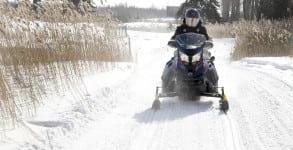 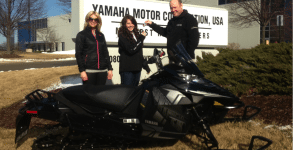 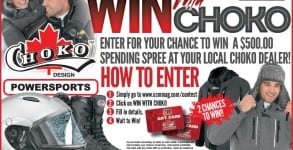 We got some Winners!

Congratulations to Rob Clark of Bracebridge, Ontario and Steve Dubbs from Maple Grove, Minnesota for being 500 bucks richer by entering the “Win-With-Choko” contest. Both 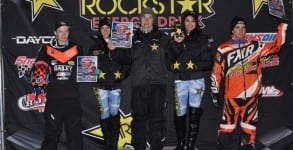 In front of over 3000 fans this past weekend, Iain Hayden defending Pro Open Champ, hammered down and secured podium finishes in his heats and 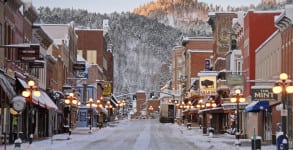 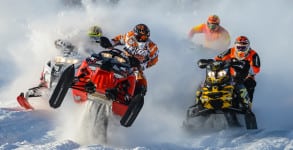 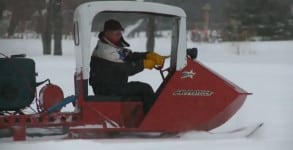 We may never resolve the long-standing argument on just who it was that invented the snowmobile, but we certainly can give credit to those mentioned