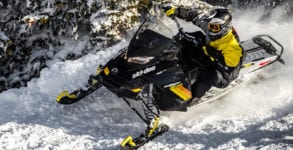 How do you know when you  have a great design? Well for one your customers tell you so, but gaining the admiration of your peers 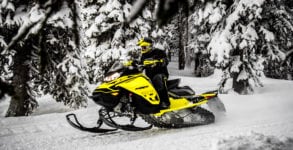 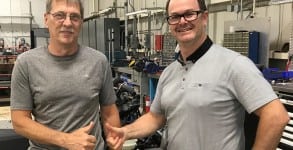 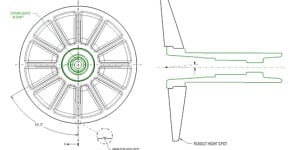 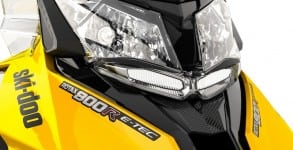