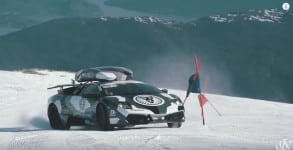 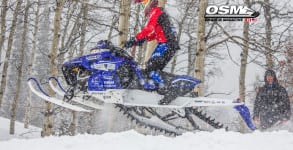 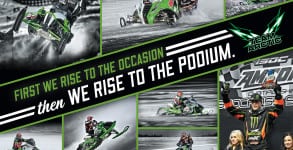 Arctic Cat was definitely proud of their race track accomplishments this past season, and after taking a look at their season as a whole, we