FOR IMMEDIATE RELEASE  MOTORFIST BLITZKRIEG SUIT  The Most Comfortable Fitting One-Piece on the Market Eau Claire, Wisc. (Sept 29, 2020) – The Motorfist brand was born in the mountains and backcountry – refined by professional snowmobile riders everywhere. The 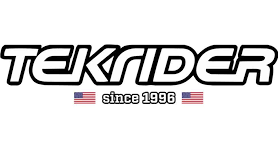