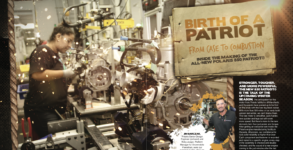 ARCTIC CAT IS LISTENING TO THEIR CUSTOMERS 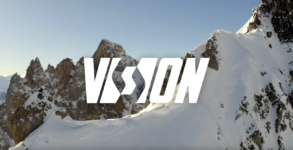 In the second episode we follow Chris Brown to get more insights into his life and personality. Chris got into snowmobiling in the mid

Snowmobilers have been in pursuit of speed and more of it ever since the first over-snow machine made tracks across the snow pack. During the 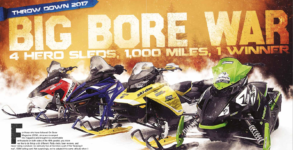 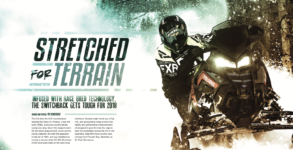 The first time the XCR nomenclature adorned the hood of a Polaris it was the early 1990s, and cross-country terrain racing was king. Given this 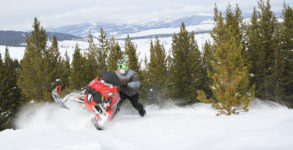 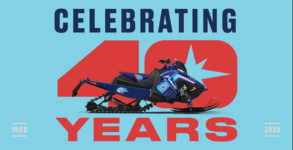 HISTORY IN THE REMAKING!

Legendary isn’t just a word we stand by, it’s the word we live by. Since 1980, it’s been our pride and privilege to take on 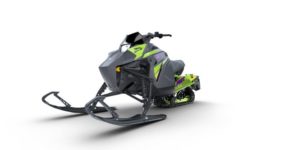 Arctic Cat® BLAST™, the Only True Mid-Size Lineup in the Snowmobile Industry

Model Year 2021 marks another milestone with the introduction of BLAST™, a true mid-size snowmobile offering three different models and technology and performance at a 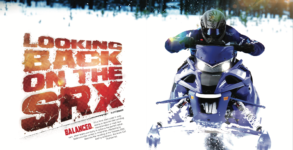 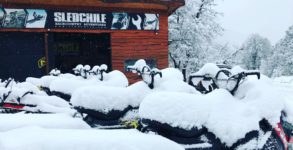