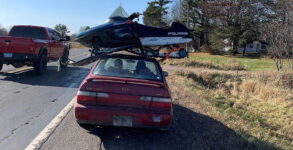 Most people when transporting a snowmobile use a trailer, the bed or your truck or a sled deck. Not only are the odds of the snowmobile arriving 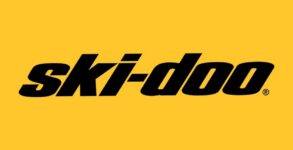