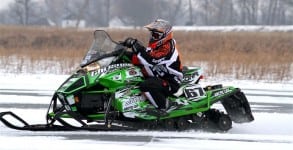 The debut of the United States X-Country circuit this past weekend in northern Minnesota was a homecoming of sorts for cross-country racing. The natural terrain 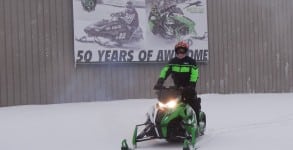 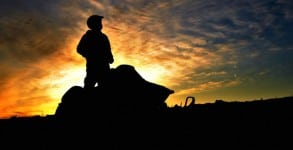 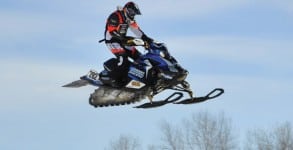 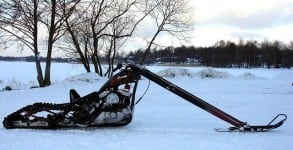 Summer meet winter! Check out how some avid motorcycle fans join our sport in their own way. 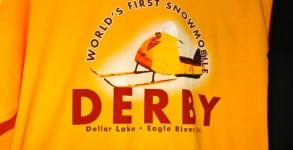 It had been several years since members of the On Snow crew had visited what is without question, one of the most iconic and historical