Story and photos by Emily Wicklund The 3rdround of the 2019-2020 USXC season brought racers to Thief River Falls Minnesota; the hometown of Arctic Cat.

Snowmobilers have been in pursuit of speed and more of it ever since the first over-snow machine made tracks across the snow pack. During the 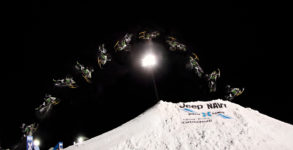 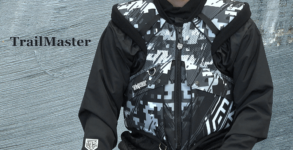 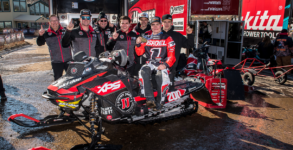 ISOC Pro snocross champ Elias Ishoel will be making the trip all the way to North Branch, Minnesota from Oppdal, Norway. The Boss Racing/Jimmy John’s/Ski-Doo 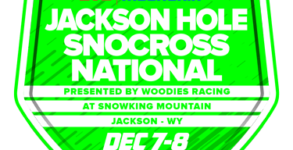