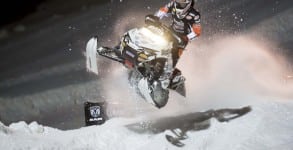 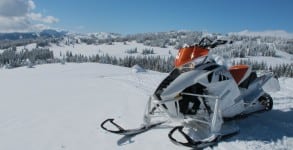 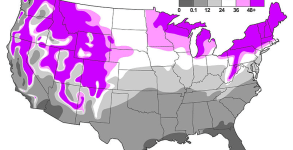 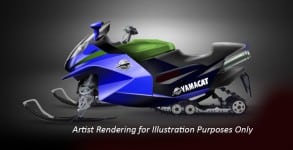 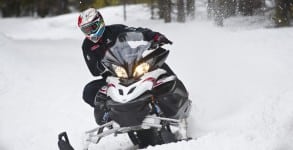 Part 2 of 4 of our Big Bore trail performance review – On Snow editors give their take on the 2013 Yamaha Apex SE: Bourgeois’ 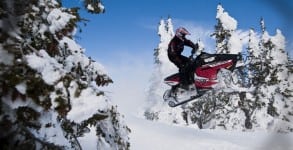 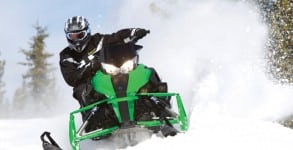 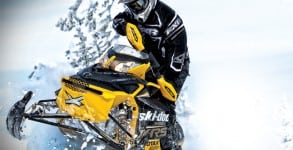 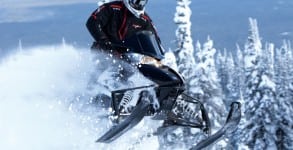 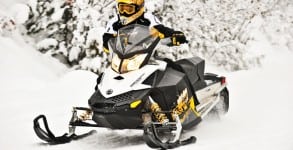