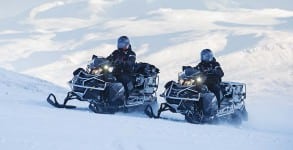 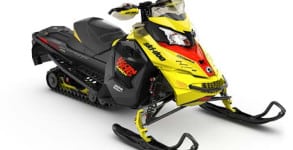 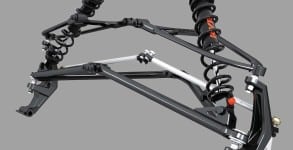 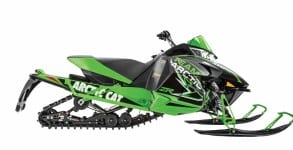 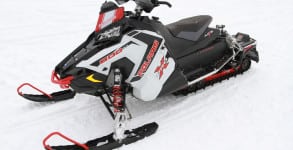 After sampling the new iron this spring; putting another season of experience on the 2014 models; and listen to you along with reports from dealership 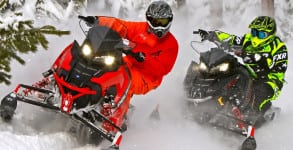 We tend to be a bunch of cynical coots here at OSM, especially when it comes to talking shop about the new sleds. But just 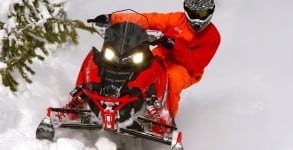 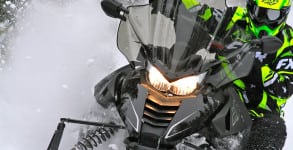 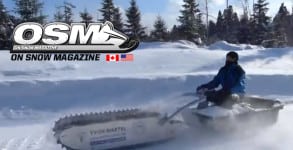 REALLY NEW SLEDS FOR 2015 – THE ULTIMATE DO IT ALL BOONDOCKER?

By now you’ve seen all the market hype on the latest new models from Arctic Cat, Polaris, Ski-Doo and Yamaha. Heck you’ve probably even read 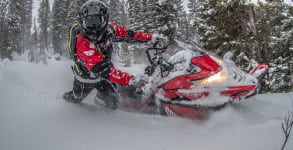 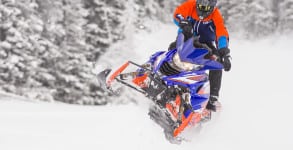 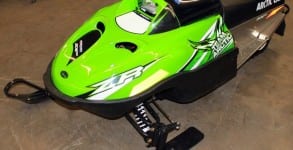 If you are even remotely in the know when it comes to 120 snowmobile racing you know this…it’s crazy expensive. Once junior is ready for 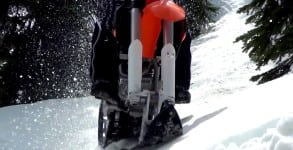